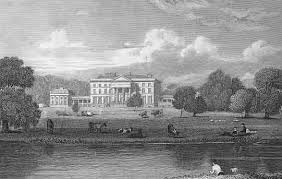 Jones's Views of the Seats of Noblemen and Gentlemen (1829) 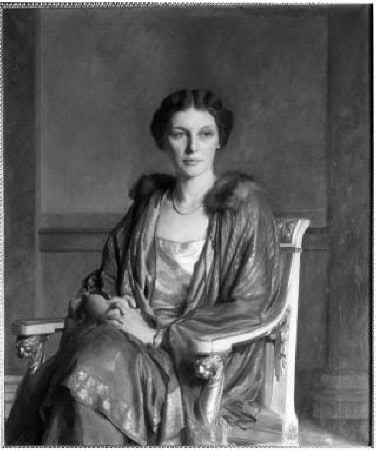 "House of Beasts" is a new exhibition set within the surroundings of Attingham Park in Shropshire. Meadow arts in partnership with the National Trust chose to show over thirty contemporary work of arts directly inspired by the history of the place or responding to its rich collections. The work of the selected artists (about twenty, among which Polly Morgan, Kate MccGwire, Alastair Mackie,  Tessa Farmer...) highlights the importance of our relationship to animals, wild or domestic and the ambiguity of the feelings and emotions involved. All of them play with the historicism of the mansion, sometimes focusing on the "behind the scenes" and  the repressed.
Exploring alternative taxidermy, Alastair Mackie creates  spheres out of mouse skulls, panels out of wasp heads and fabrik out of owl silk. To create his sculpture he extracted mouse skulls from the pellets regurgitated by owls. "With meticulous craftsmanship he turns this natural product into an object of fascination, beauty and scientific curiosity. A hint of the initial violence lingers in the fragility of the work."  Kate MccGwire invents uncanny creatures with thousands of locally sourced bird feathers, each taken from a species regurlarly cooked in the kitchen. Her feathers hybrids defie the naturalist's attempts at categorization. "Half bird, half snake, it lies somewhere between a creature of myth, an extinct beast and a corporeal representation of the angst-ridden contortions of the human subconscious."