An Enormously Tiny Bit of a Lot. Meret Oppenheim's Dreams and Metamorphoses


"Freedom isn't given to you – you have to take it."
Meret Oppenheim 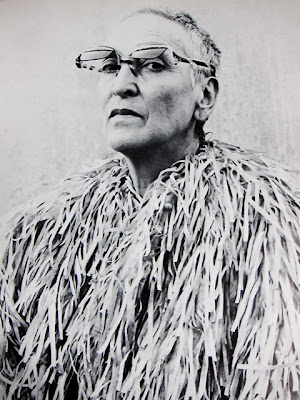 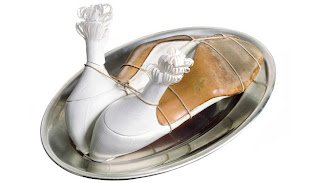 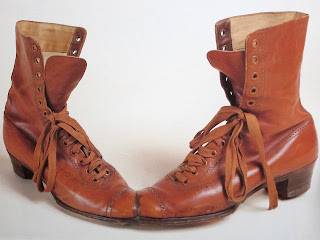 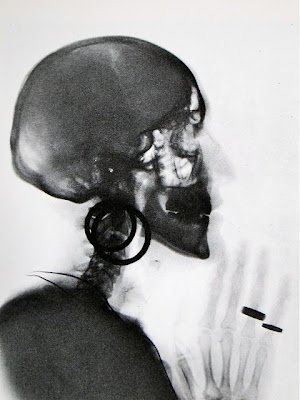 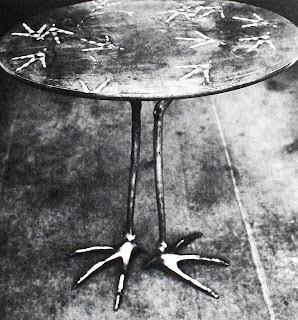 
Anyway without way I came near without bread

"I am a swaddled child, swaddled in an iron grip." Those are the words of Meret Oppenheim at the end of a crisis that lasted almost two decades after the overwhelming success of her work Le déjeûner de fourrure (Breakfast in Fur) that catapulted her to  the status of a myth at the yong age of 23. Once the muse and the object of creativity of men -- she served as a model to Man Ray for a series of photographs entitled Erotique voilée, she still had to undergo their disparagement and  the shrinking of her self by their use of diminutives. Max Ernst had written on the invitation to the opening of the exhibition: "Who covers a soup spoon with luxurious fur? Little Meret. Who has outgrown us? Little Meret." Her father often repeated her that "Women have never done anything in art." She needed all the impetus she put in her work to free herself from men's projections.

Meret Oppenheim - Above the trees 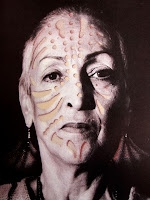 For further reading I recommend the catalogue Meret Oppenheim Retrospective "an enormously bit of a lot", Hatje Cantz, 2007. Very illuminating.